← more from
Anzic Records
Get fresh music recommendations delivered to your inbox every Friday.
We've updated our Terms of Use. You can review the changes here. 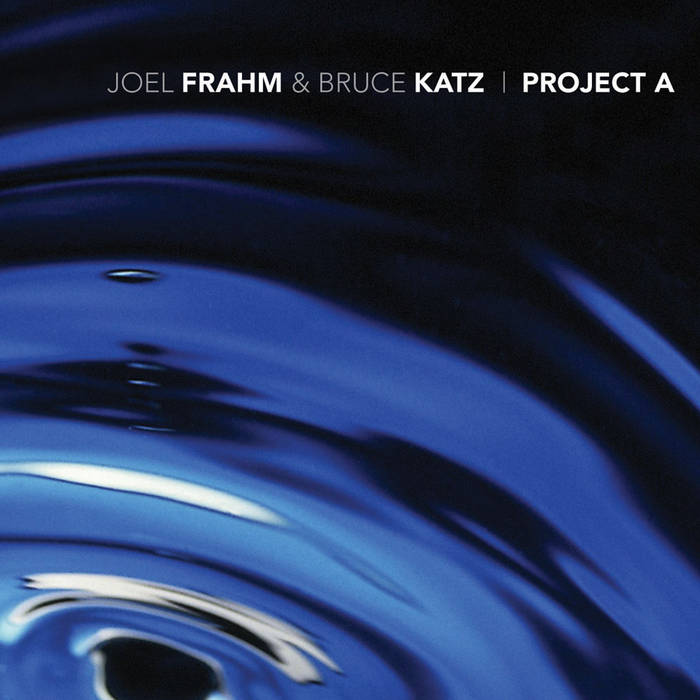 “The minute you hear its opener “The House That Jack Built,” you’ll know that these people are in it for the boogie-down, soul-climbing pleasure of it all —not to mention the passionate unswerving love of Aretha Franklin”
Jeff Simon, The Buffalo News

In the lexicon of soul A is for Aretha. Bringing together Hammond B3 player and pianist Bruce Katz (Gregg Allman) and saxophonist Joel Frahm (Jane Monheit, Brad Mehldau), Project A gives the Queen of Soul’s music the royal treatment. Backed by guitar, horns, 2 bassists and 2 drummers, Katz and Frahm lead this rare summit of Jazz, Soul and Blues. Legendary bassist Jerry Jemmott (Aretha Franklin, King Curtis) joins the session, propelling the music forward with his celebrated soulful playing. The music is sophisticated, soulful, moving and funky, a befitting tribute to its inspiration.

Joel has appeared alongside noted jazz artists such as Brad Mehldau, Bill Charlap and Matt Wilson and has recorded with Dianne Schuur, Freddy Cole, Jane Monheit and others. He has performed at night clubs , music clinics and jazz festivals around the world. Fans know him for his big tenor sound - fluid, inventive and full of passion. ... more

Bandcamp Daily  your guide to the world of Bandcamp

Oakland producer Mejiwahn chats about his breezy and transportive LP.