← more from
Anzic Records
Get fresh music recommendations delivered to your inbox every Friday.

We Used To Dance 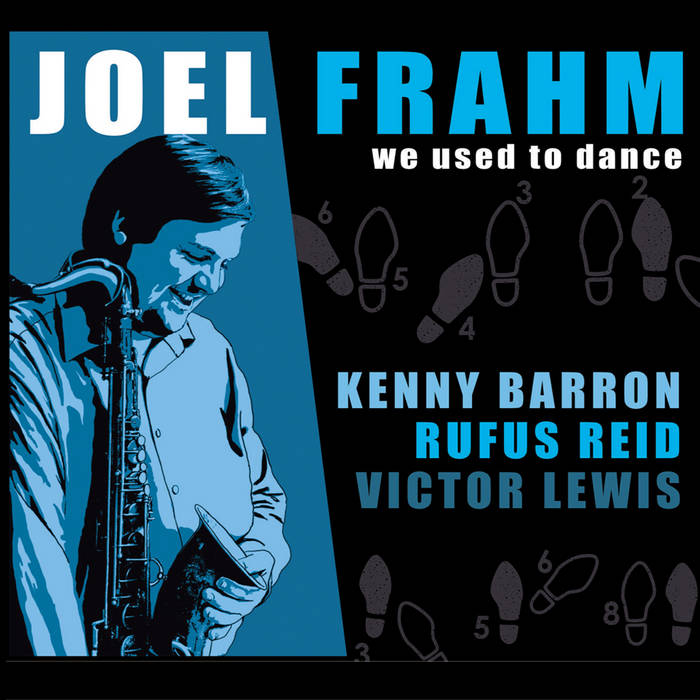 Surrounded by Stan Getz’s legendary rhythm section—Kenny Barron, Rufus Reid and Victor Lewis—this is Frahm’s “coming out party” for his maturing artistry. It is his most ambitious work to date, featuring six of his original compositions that come to life in beautiful and variegated ways in the hands of this remarkable band.

Joel has appeared alongside noted jazz artists such as Brad Mehldau, Bill Charlap and Matt Wilson and has recorded with Dianne Schuur, Freddy Cole, Jane Monheit and others. He has performed at night clubs , music clinics and jazz festivals around the world. Fans know him for his big tenor sound - fluid, inventive and full of passion. ... more

Bandcamp Daily  your guide to the world of Bandcamp

Damu The Fudgemunk shares his recent collab with Def Pressé, plus jams from Common and more